Prior to founding AESL Consulting in 2008, Edward was the Deputy Commissioner for Energy & Telecommunications at the Minnesota Department of Commerce (and Director of the MN Office of Energy Security) from Jan. 2003 to July 2008.

Edward also served on the Minnesota Public Utilities Commission (1/1997-8/2002), three of those years as Chairman.

Edward has been an exceptional leader on energy issues for a number of years. We particularly appreciate his service as the first director of our new Office of Energy Security. His leadership has been one of the reasons Minnesota is a national leader in energy reform, said Governor Tim Pawlenty on July 15, 2008.

Other jobs Edward has held include:

Edward and his wife of over 35 years call St. Paul, Minnesota home. 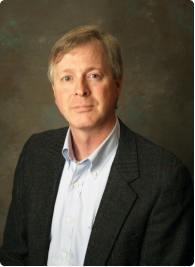