Before joining AESL Consulting in 2016, Brian spent nine years as a utility analyst at the South Dakota Public Utilities Commission. As an analyst, Brian worked closely with other analysts and attorneys to review energy and telecommunications filings and provide findings and recommendations to the Commission. His focus was on energy efficiency, renewable energy, resource planning, transmission and generation siting, avoided costs for PURPA, electric and telecommunications geographic boundaries, and emerging telecom issues like wireless and broadband.

Outside of formal filings, Brian advised the Commissioners on the technology and policy aspects of renewable generation, energy efficiency, broadband connectivity, and the wireless industry. He also led a team of analysts in defining and digitizing the Commission’s electric service territory maps, and represented the Commission on a number of regional organizations. In 2011, Governor Daugaard appointed Brian to serve on the Western Interconnect Regional Advisory Body, which advises WECC, NERC, and FERC on reliability standards. He also helped establish the Midwest Renewable Energy Tracking System (M-RETS), serving on its Board of Directors from 2011 through 2015, with the last two years as President.

As a Regulatory and Policy Strategist, Brian helps AESL’s clients work through the appropriate strategies and tactics needed to drive positive regulatory outcomes, especially in the areas of resource planning, transmission and generation siting, renewable policies, energy efficiency, and avoided cost. Brian also provides coverage of ongoing developments in the policies and rules of the Southwest Power Pool (SPP).

Brian holds a Bachelor of Science degree in in Electrical Engineering from North Dakota State University. He was born and raised in Pierre, South Dakota, where he continues to be based with his wife and three children. 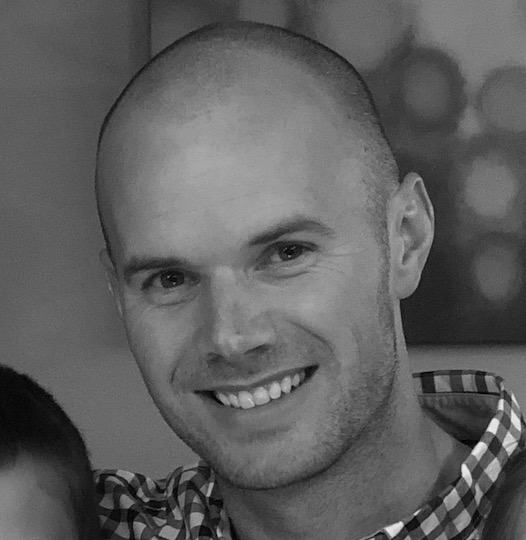